On the Conservation of the Timber Wolf (Gray Wolf)

I grew up in wolf country, and my family raised goats, chickens and honeybees.

Bears and skunks often got into our bee hives, and foxes stole a few of our chickens. Deer definitely helped themselves to our large gardens. We never lost any livestock to wolves, nor have I heard of anyone losing livestock to wolves in Beltrami County, though the county has at least 18 packs of wolves on the Red Lake Nation’s lands alone. Farming is risky business, often with little or no margin for error, if you want to make it a living. I understand when farmers want to reduce risk, and their need to receive the very best information about how to avoid losses of livestock to predators, extreme weather, and other unpredictable threats. I will support subsidies or grants so that farmers can afford to implement non-lethal means of excluding wolves from their pastures and pens. We need to share this landscape with the non human life forms that also call Minnesota home!

In the 2004 election, a local climate activist I respect, Bob Shimek, took offense to the way Gray Wolves were depicted as menacing in a Bush/Cheney re-election campaign ad, perhaps using wolves as a threat akin to violent international terrorist groups. I remember spending some time with Bob as he raced around town to collect donations to run a full page ad in the local paper about the significance of Ma’iingan to the Anishinaabe (the Ojibwe or Chippewa tribes).

Since that time I have been alert to efforts to delist the Gray Wolf from the Federal Endangered Species List, the Minnesota State lists of Threatened and Endangered Species, to initiate a wolf hunt for sport in MN, and to increase the commercial extraction of resources (copper, timber) from public lands that might be better protected if the wolf remains listed.

Here are some video clips that show my media activism to make sure that both the First Nations and the wolves are heard by elected officials representing Northern Minnesota.

Wolves play a vital role in our ecosystem, and keep the deer population in check. Too many deer grazing in our forests can change the species mix in our forests, and prevent the regeneration of the white pine that typifies Northern Minnesota’s upland boreal forests. Many tourists come here for a glimpse of the wolf, and few will see them, but many will enjoy a landscape that the wolves help protect from deforestation and climate change.

We can’t let ignorance, fear and corporate greed cause us to lose the last original timber wolves in the lower 48 that are still living wild and free! 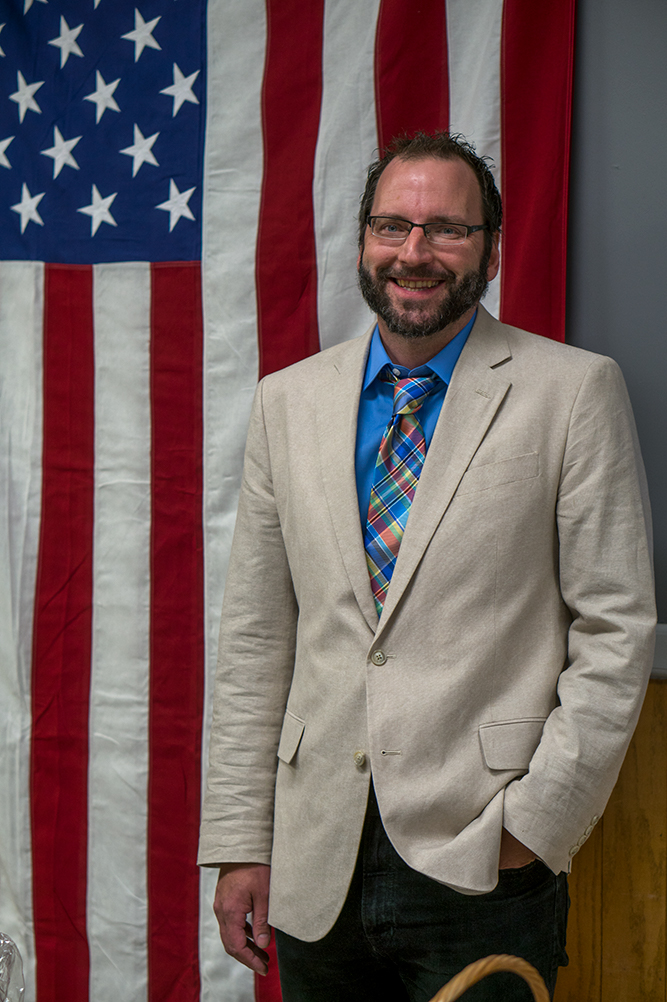